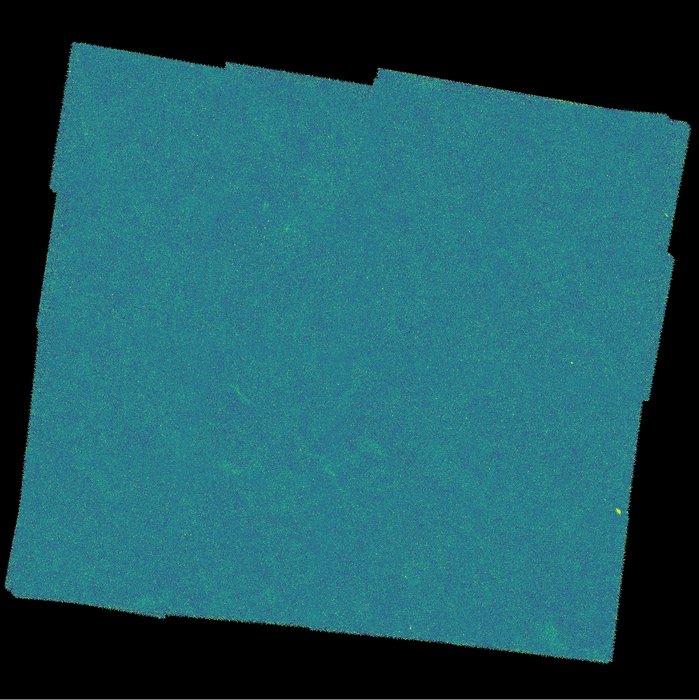 The European Space Agency decided to feature some images from my latest paper as their image of the week. The images are are from the latest data release from -ATLAS, the largest-area survey undertaken with Herschel. The article focuses on the fact while Herschel images look noisy, each point on is a different galaxy (in fact there are so many we experience confusion as they all overlap). 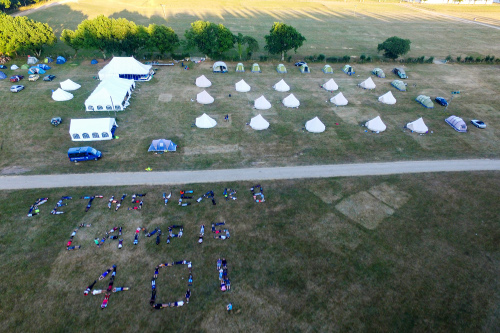 I've just got back from another two weeks volunteering at my old secondary school's year 8 camp. One of the great things about camp is that it gives a chance for students from London to experience the outoors, leave all electronic gadgets behind and for some be away from home for the first time. The activities vary from canoeing, building a rope bridge over the river, to camps own olympics (with some very bizarre events). This year is camps 40th anniversary, and we've been using the same camp site in the new forest for all those years (to celebrate we took the above drone picture).

This week I've given an invited talk at the Copenhagen dust conference on using dust as a tracer input nearby galaxies. This conferences which looks at all aspects of cosmic dust from lab measurements to dust in the early Universe. The conference went very well, was extremly informative and had possibly the best conference 'feast' that I've seen (the wine didn't stop appearing!) 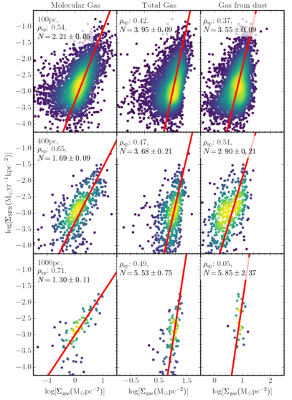 My PhD student Tom Williams has had his first paper accepted! The paper looks at the Schmidt-Kennicutt Law in M33 using new SCUBA-2 data. The paper is now available through MNRAS and the arxiv.

My paper describing the images for the second Herschel-ATLAS data release has been accepted! This marks the full release of the H-ATLAS data, the largest Herschel survey of the extragalactic sky. The maps cover an area approximately 660 square degrees, in the wavelength range 100 to 500µm. The paper can be accessed here.

I've received the brilliant news that HASHTAG, a new large program on the JCMT has been approved! With its ~275 hours the survey will observe the whole of Andromeda with SCUBA-2 at 450 and 850µm, as well CO(J=3-2) with HARP in selected regions. The project has a PI for each region, and I'm the UK PI.